Where to start with the history of the G98… Well it’s a very long story of development and really starts in the 1880s, when the French scared the living heck out of pretty well everyone by introducing the Lebel 1886: the first repeating, smokeless cartridge, ‘small bore’ military issue rifle in the world.

Everyone had to catch up, the British quickly brought in the Lee-Metford, the Swiss Schmidt-Rubins, Mannlichers dominated Eastern Europe and Russia bravely (or foolishly) went their own way with the Mosin-Nagant. Germany however, had Mauser. To cover this topic thoroughly, I refer you to C&Rsenal: an awesome channel for those interested in firearms history. The first two videos are on the 1888 rifles, the third is on the G98 itself:

A quick breakdown though, the G98 served Germany through the Great War and into the interwar period until it was replaced by shorter service rifles such as the K98b and K98k. In WW2 is was apparently brought out from storage for Volksturm use.

So skipping on a bit a client has asked for a shell-ejecting G98 replica! A D-Boys K98k will be the donor gun. Modifications will be made to the stock, all the metal fittings that can be replaced will be replaced with steel and the massive and distinctive Vizier rear sight fitted. The bolt handle will be straight as per the original. 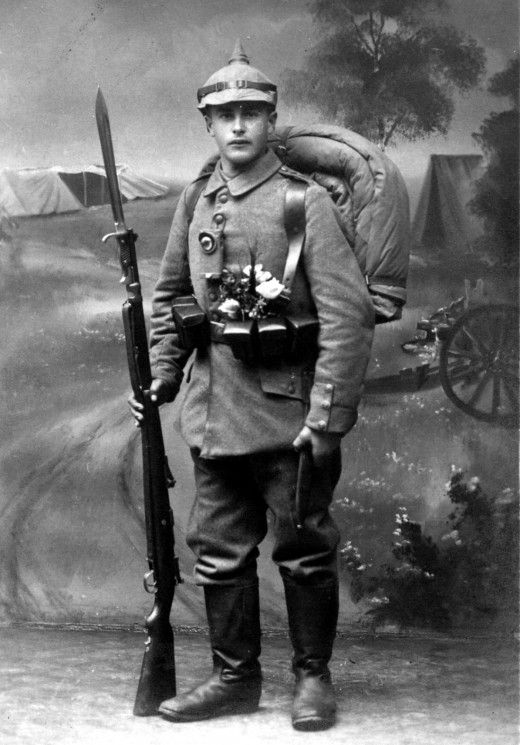