At the end of the last post, I had most of the large components roughed out for the LMG25. However the cooling ports in the barrel jacket are a little rough at the ends. 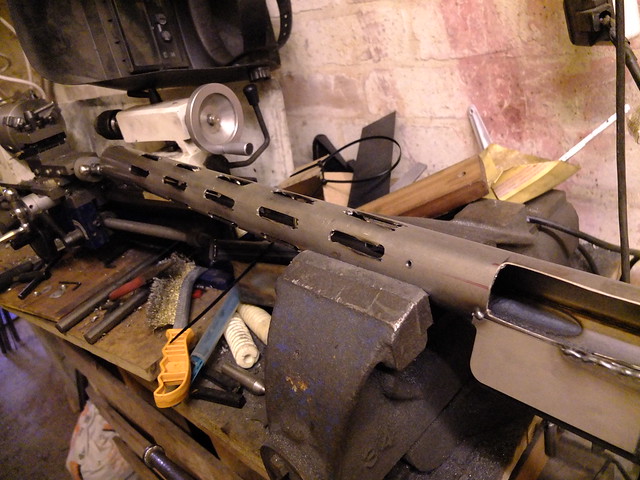 So I welded the outsides edges, so I could grind them down and round out the ends. 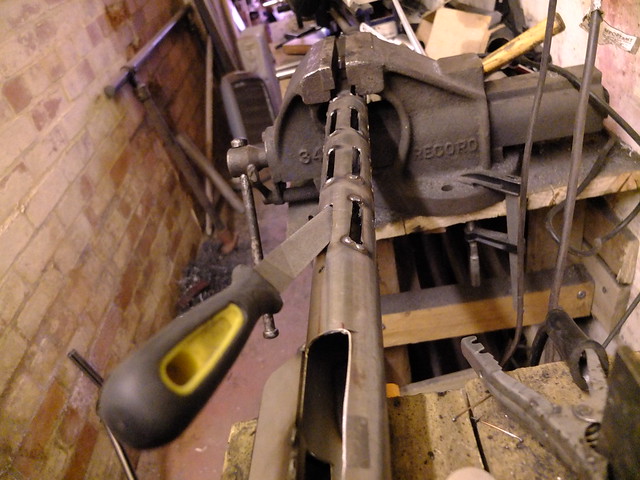 Next I welded up the ejection port. 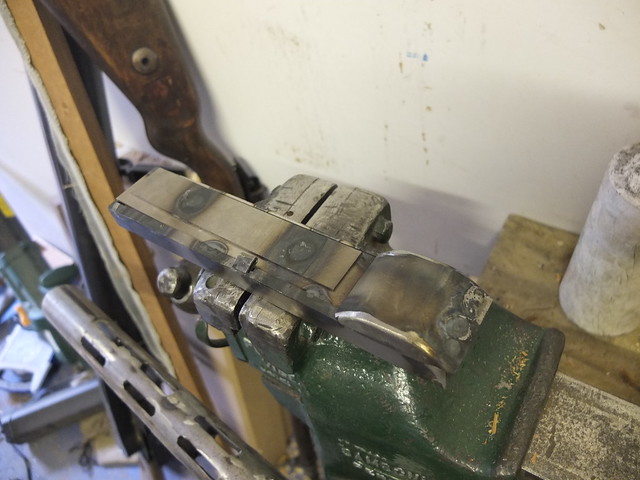 And the rear sling swivel, attached to the mount. 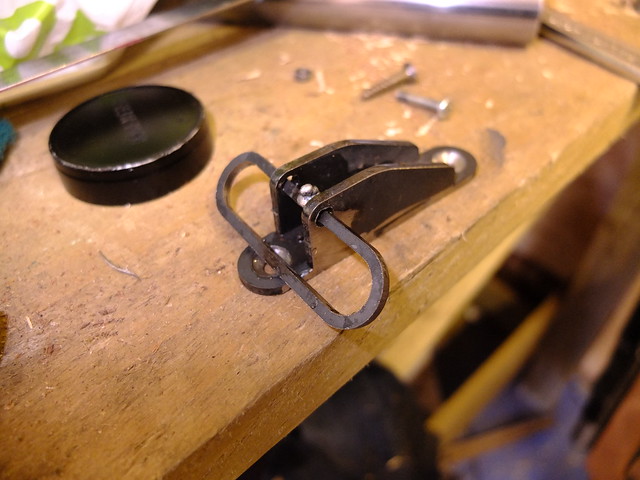 The bipod was an interesting challenge. In order to go from the stowage to the deployed position the lugs all have to rotate, so a little tweaking was needed to make everything move freely. 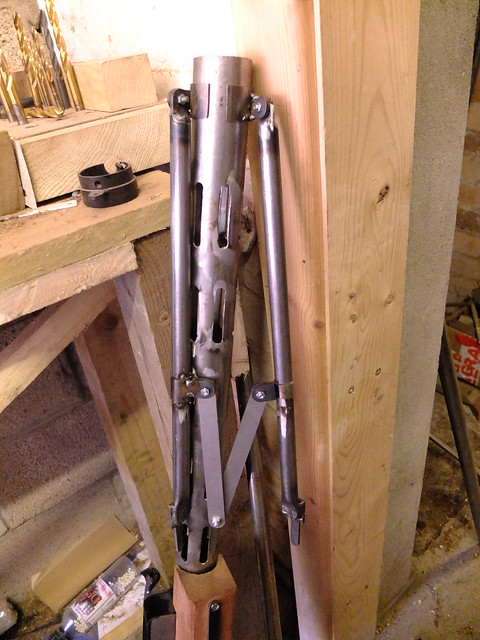 The end result is a pretty stable bipod with good movement, allowing the operator to sweep over an arc of fire. 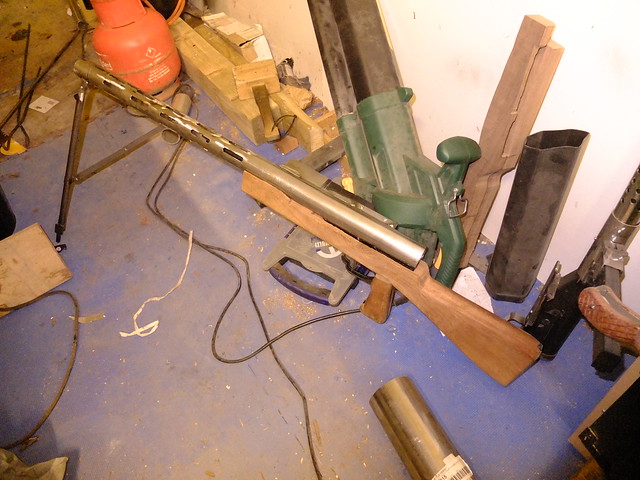 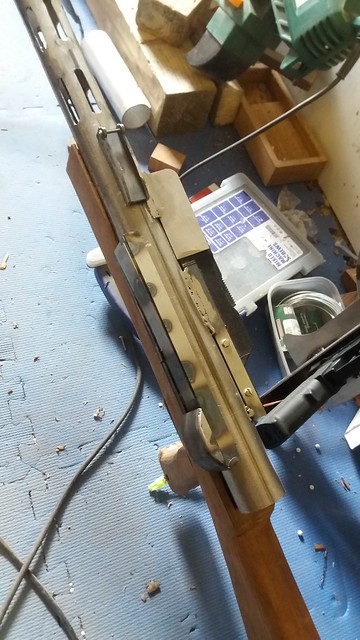 The foresight has been 3D printed, it screws into place on the barrel jacket. 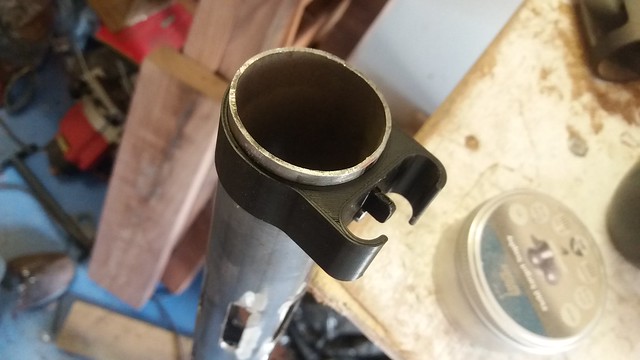 It sits just ahead of the bipod. 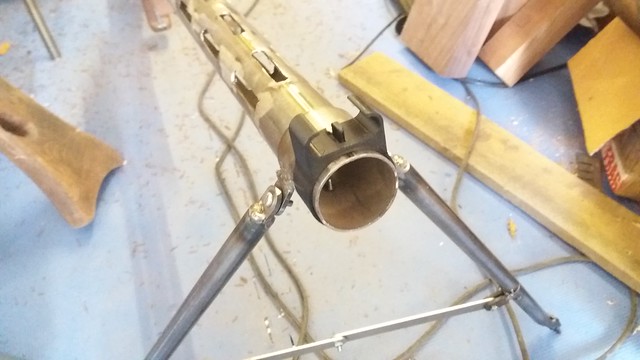 The back-cap is also printed, I may replace this with a cast aluminium version now I have a working kiln. 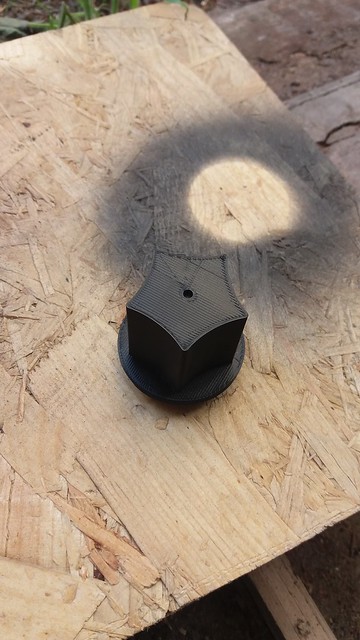 Most of the remainder of the work is now detail parts such as the rear sight unit, operating handle and the attachment for the back-cap.