The Stopping Rifle is an oddity today, a hang-over from the Golden Days of trophy hunting in the deepest, darkest parts of Africa and the sub-continent. 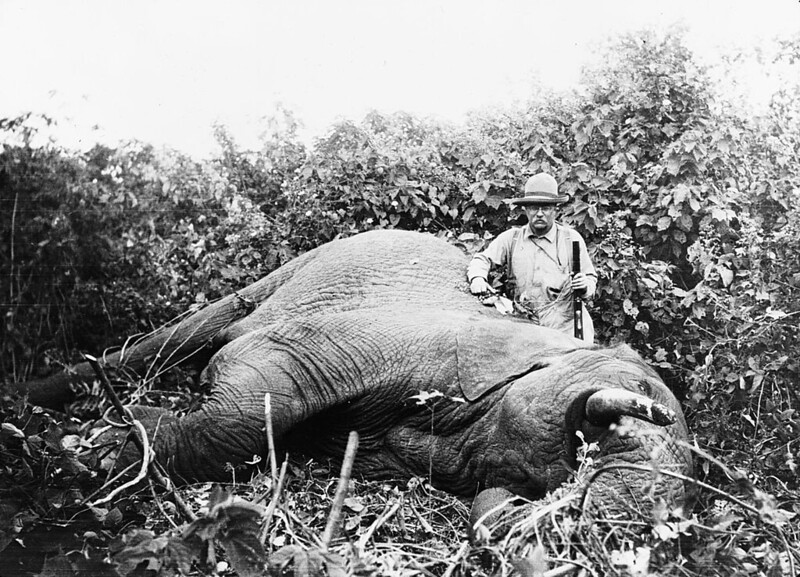 Theodore Roosevelt, prolific trophy hunter. Famed for sparing a bear cub and inventing the ‘Teddy’ bear. This elephant was not so fortunate.

The stopping rifle is still part of the (now much rarer) expedition through dangerous game country. When dealing with large and dangerous animals such as the hippopotamus, lions, elephants and tigers, you need a gun that is capable of not only killing the animal quickly, but dropping it on the spot mid-charge. 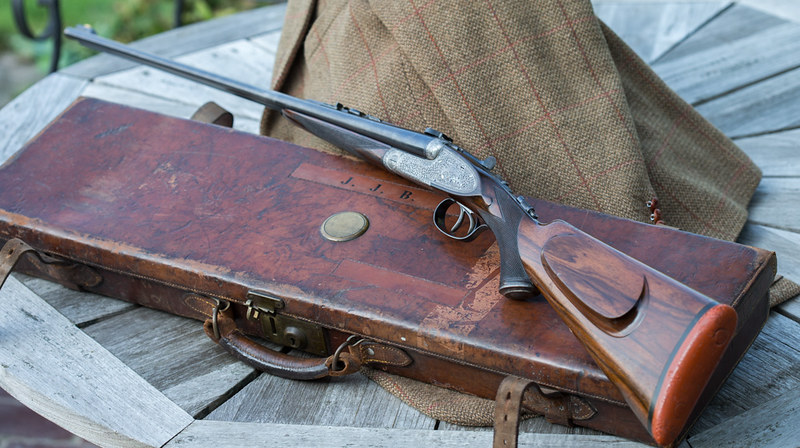 While many conventional rifles may be capable of killing an animal at range, if an animal is close enough to your party to make a charge such projectiles can go clean through even a critical area, with the animal not realising it is dead until it has mauled you. 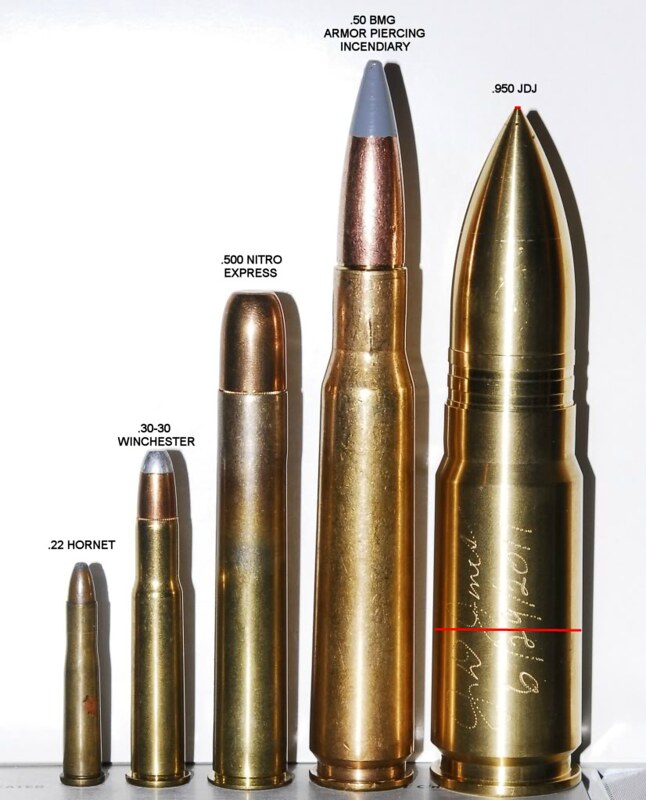 .500 NE compared with some more common rounds. Bigger than this you really only have heavy military use rounds and oddball cartridges like the .950 JDJ.

So, why two barrels? Well, given the need for a quick follow-up shot has been around since before the invention of the modern cartridge a second barrel was the only option. However this design classic has survived through not only the bolt-action era but even beyond semi-automatics. 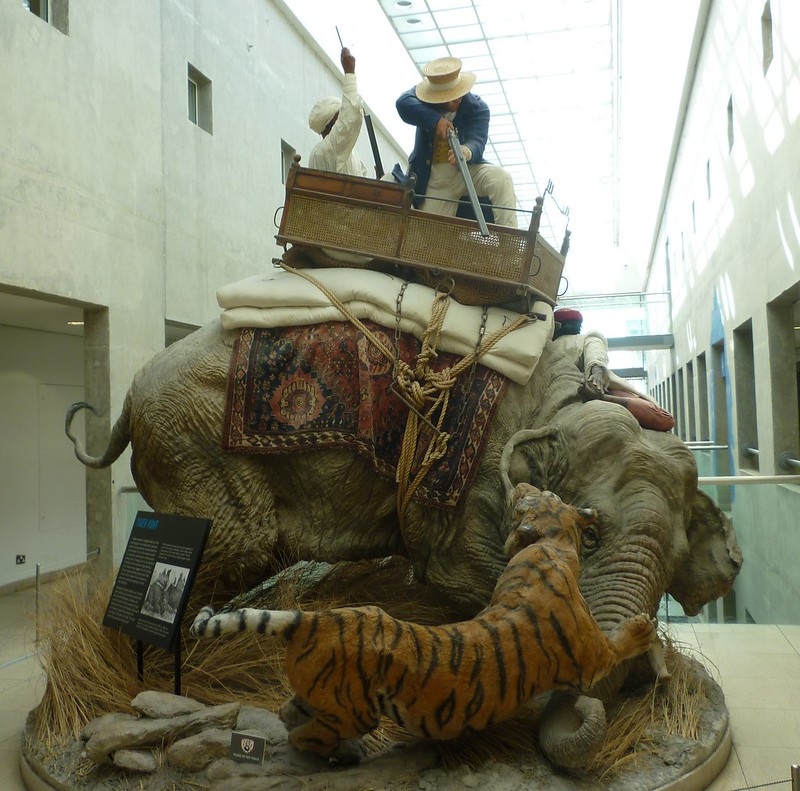 A taxidermy exhibit at the Royal Armouries Museum, Leeds, Yorkshire, Great Britain. The hunter appears to be using a double percussion gun while his guide reloads the first one.

Firstly, you can switch between triggers very quickly, far faster than operating a bolt. Although modern semi-autos could handle the pressure of these large cartridges, they are far more prone to being affected by the dirt and dust which on long expeditions is a fact of life: especially for a gun that has to be carried ready to fire at all times under severe pressure. 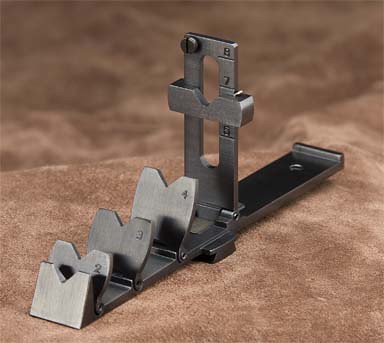 Express sights feature a huge V-notch, with several separate leaves for different fixed ranges. This unusual BSA design also has an adjustable leaf. This design allows for some precision use at close range when there is time, but also allows the shooter to use the foresight as a bead in emergencies.

So this hold-over from the Victorians still has its uses and these rifles are still some of the most beautiful examples of private and custom gunsmithing around.

I will be building my own stopping rifle for airsoft use of course, for a safari-type load out, probably paired with the Webley MkVI.