It’s been a while since I did a post about melee weapons, but there are a few items now available in the Etsy shop which may be of interest to followers of the blog. 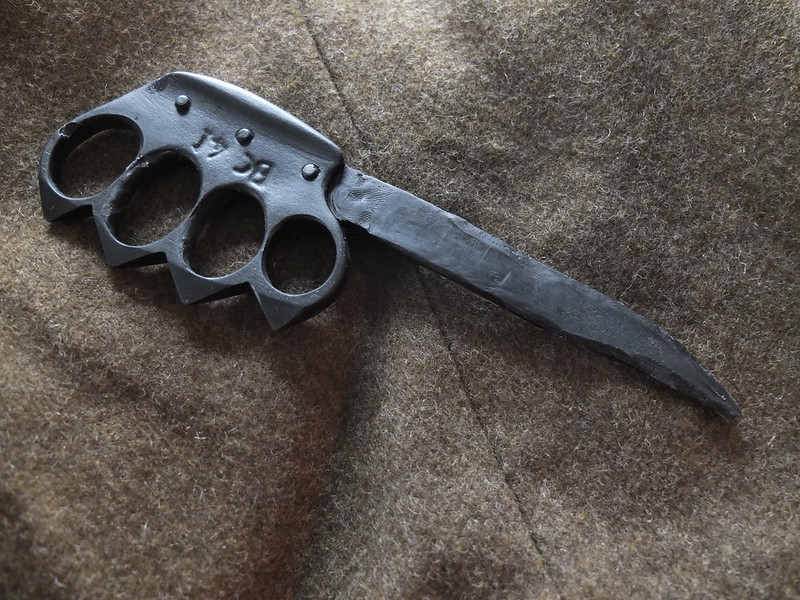 The BC-41 was an early fighting knife adopted by the British Commandos. Inspired by earlier Trench Knives, this is great for an inexperienced knife fighter who can punch and slash and be fairly likely to do some damage. 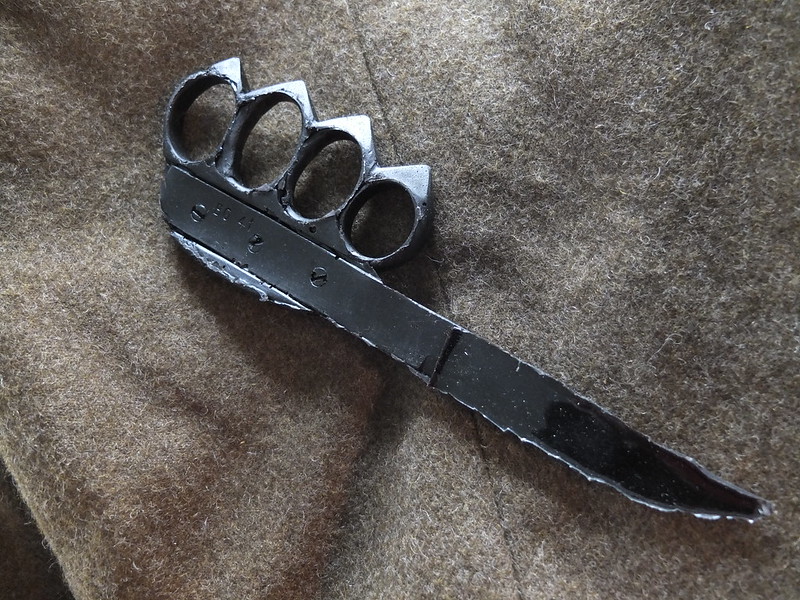 It was fairly quickly put aside in favour of the Fairbairn-Sykes design, which was much more flexible in use due to being able to hold it in a variety of ways. Ideal for the experienced and practiced knife fighter, though some would argue of questionable use to the average soldier. 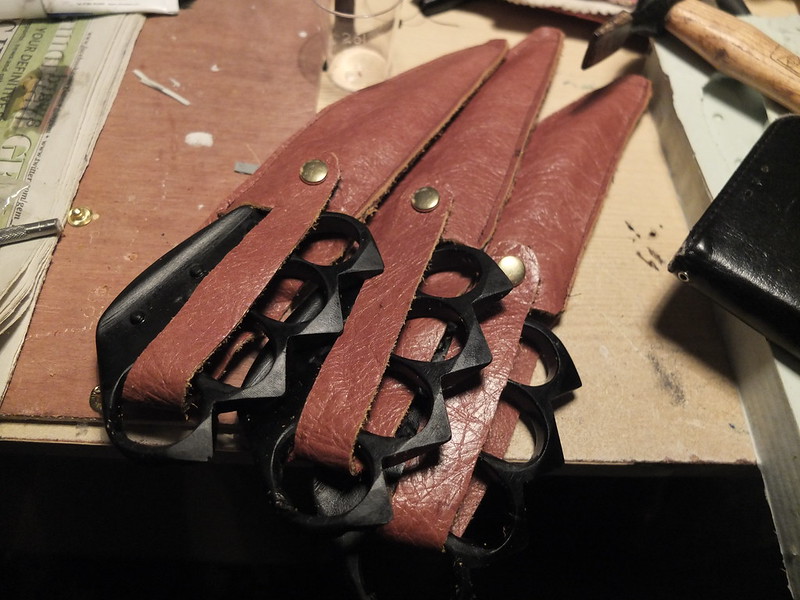 You can find the BC41 here.

The mould for the Second Pattern died a death recently and I reckoned it was time to do something a little different. The new knife is a First Pattern, though at a glance it could easily pass for a Second Pattern. 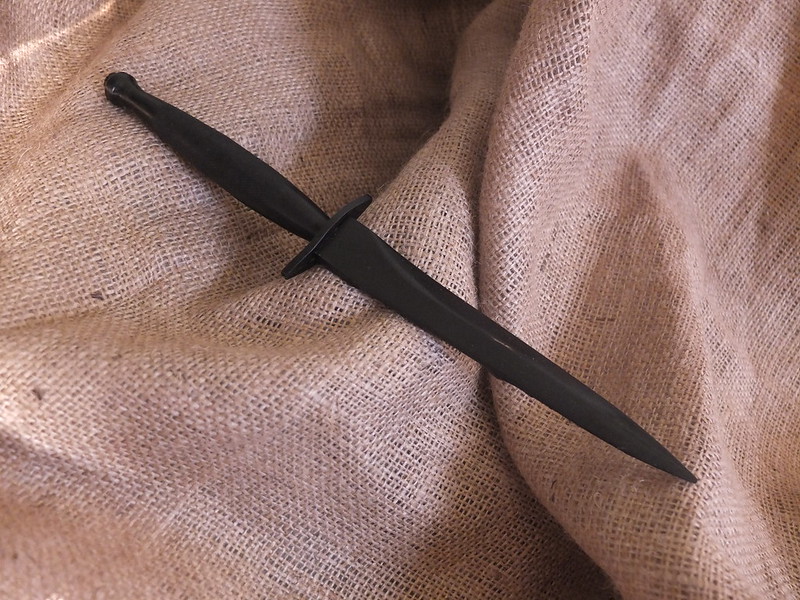 As with the previous model, it is stiffened so that it doesn’t flop about. This is aided by a new rubber I am using for thin blades which is slightly harder. 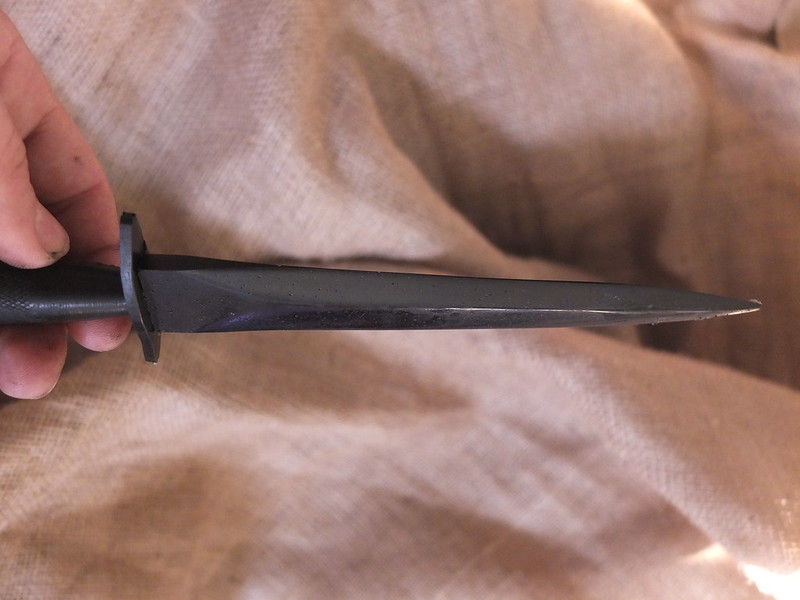 It has an optional sheath based on the second pattern version to keep costs down, though it should fit in a repro sheath if you already have one. 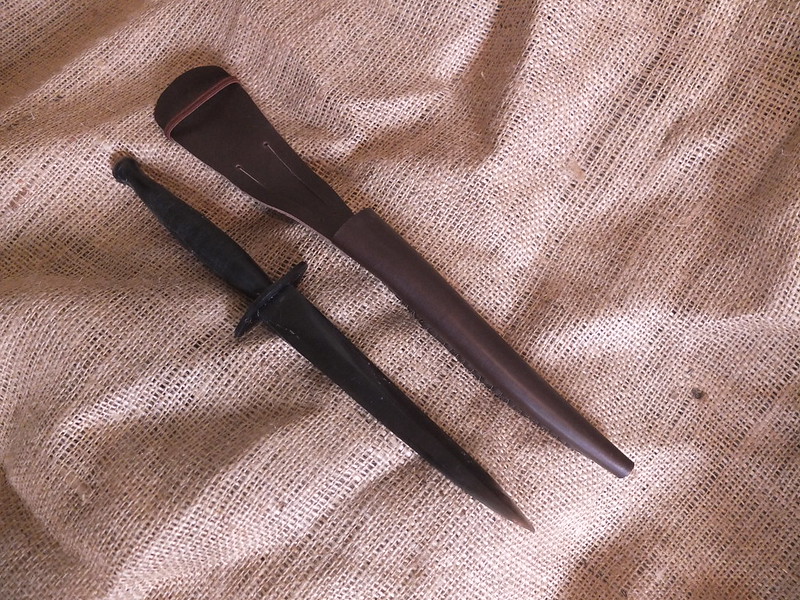 You can find the Fairbairn-sykes here.

For the Soviets among you, the NR40 will serve you well for WWII and post-war impressions. Although it has long since been replaced in service, privately procured ones have remained popular with Russian soldiers. 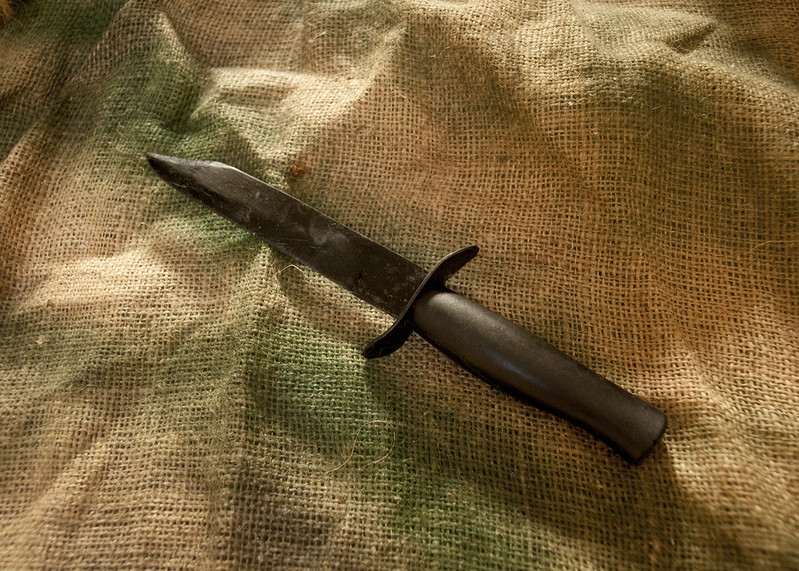 Once again, this is stiffened and uses the new rubber mentioned above to maintain stiffness on this relatively thin blade. This is cast from a reproduction but should fit in original and repro scabbards. 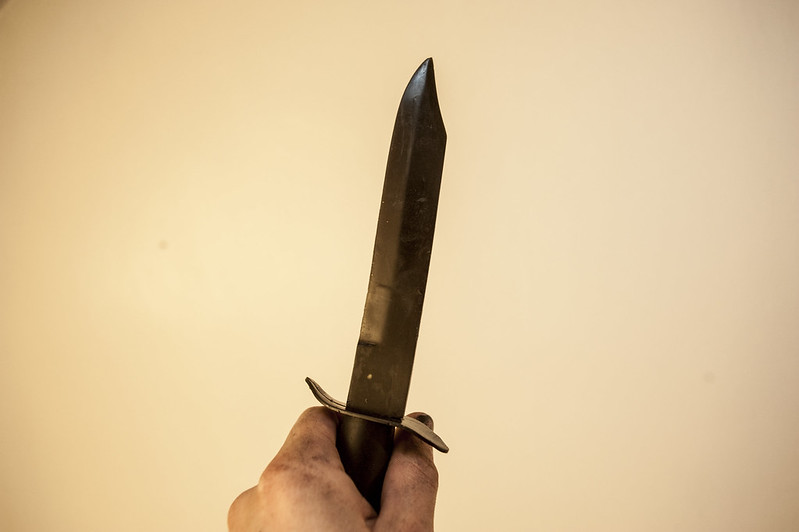 You can take a look at the Etsy store for these and other interesting and unusual items, but don’t forget to join us over on Facebook where there’s nearly always something interesting going on.