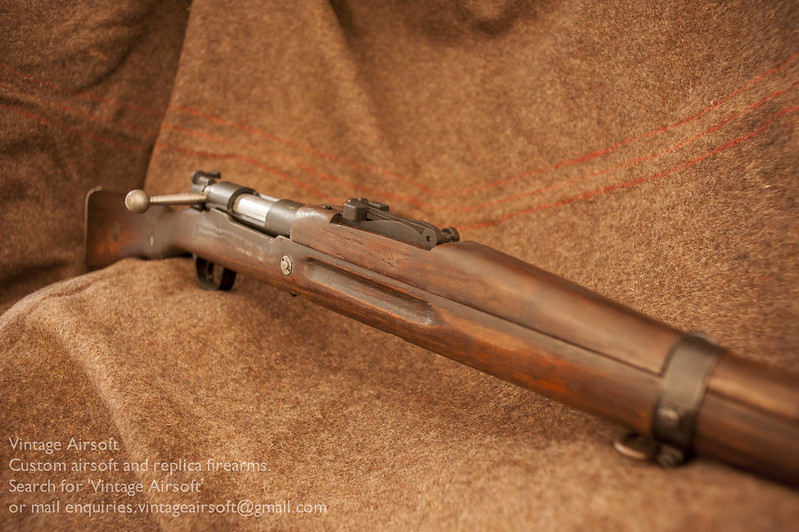 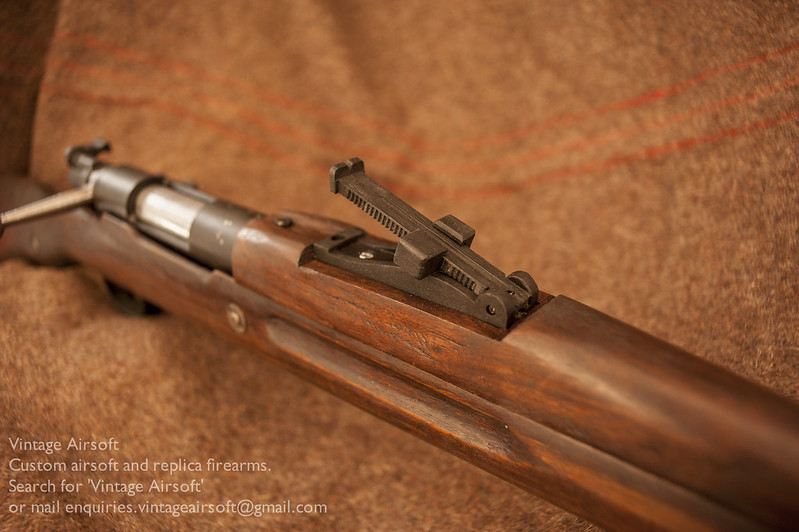 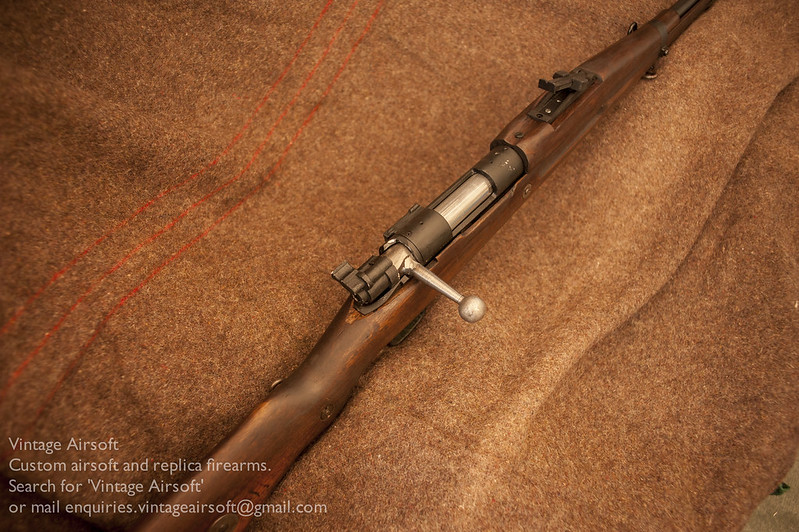 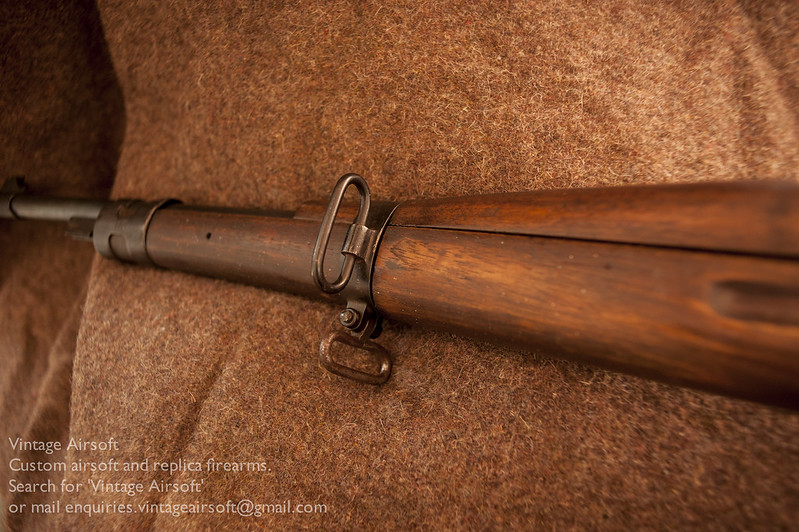 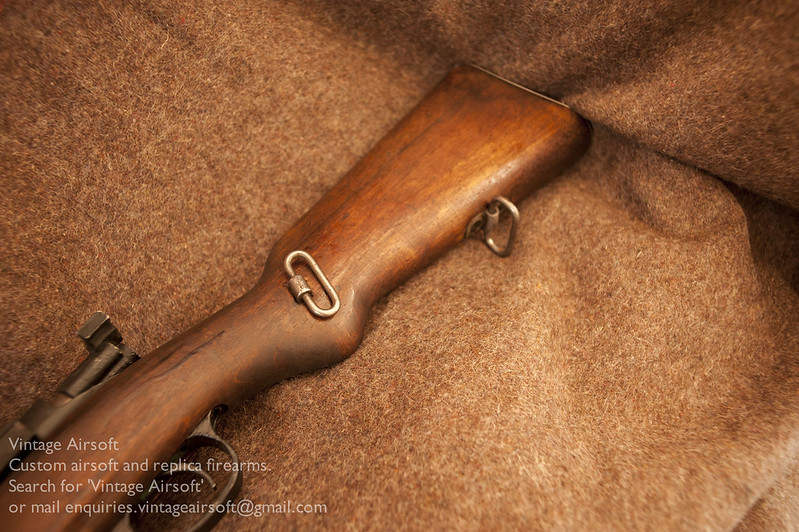 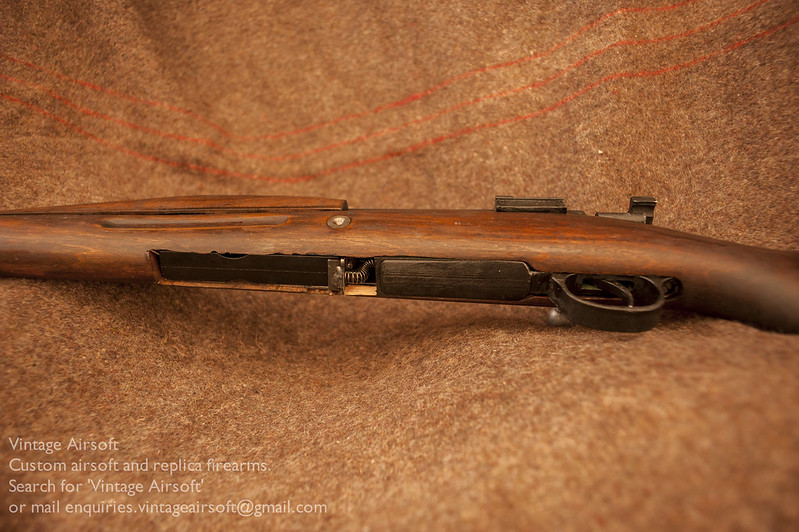 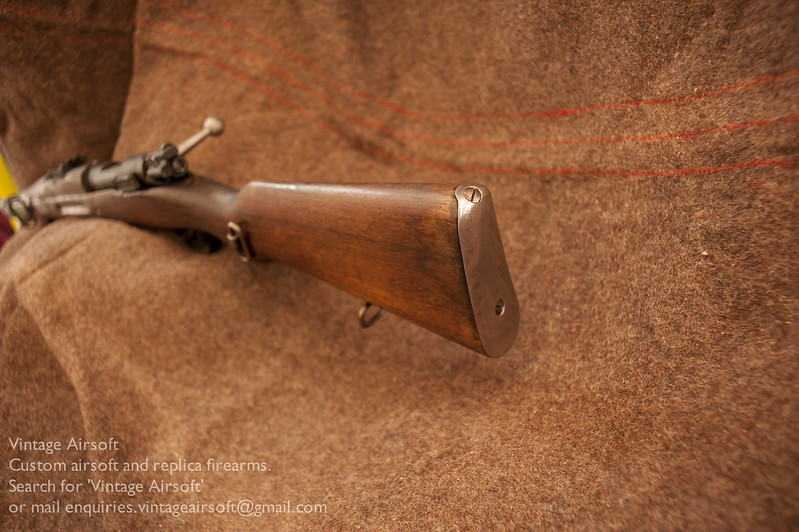 The Vz.24 rifle was produced from 1924 and was part of the generation of universal short rifles that followed the Great War, where long rifles proved unnecessary at best and an inconvenience or danger at worst. The hassle of issuing different arms to different unit types was more hassle than it was worth: the short rifle format as used by the British and US proved its worth up to any expected combat range in the way warfare turned out to be fought, with the extra length of the long rifle no longer needed for fighting in line. 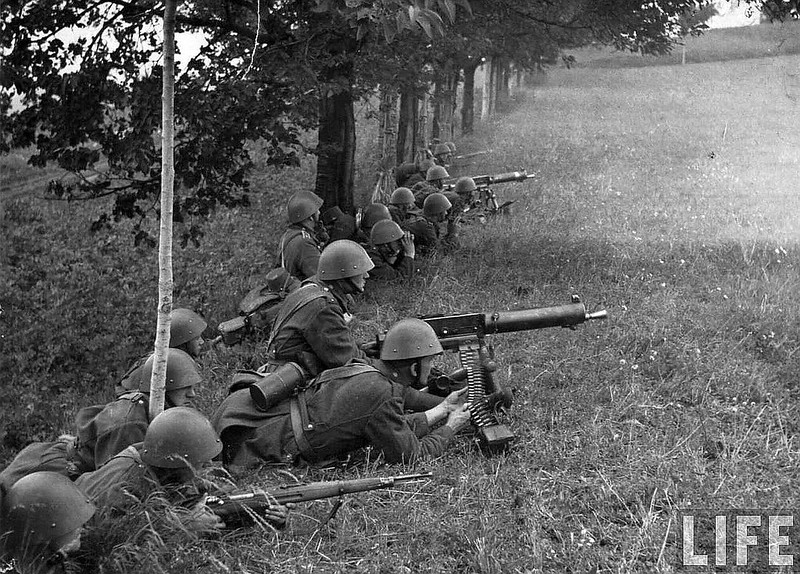 Czech soldiers on exercise in 1939.

The Czechs had been using a domestically produced version of the G98 previously with a few of their own preferred tweaks, but presumably wanted something handier and lighter.

The Vz.24 was originally produced in 7.92 Mauser (8mm Mauser to most people), but were also produced in calibers to suit users other than just the Czech military (it was originally manufactured for) which were many: China, Spain, nearly a dozen Latin American countries, Iran, Romania and even Germany. 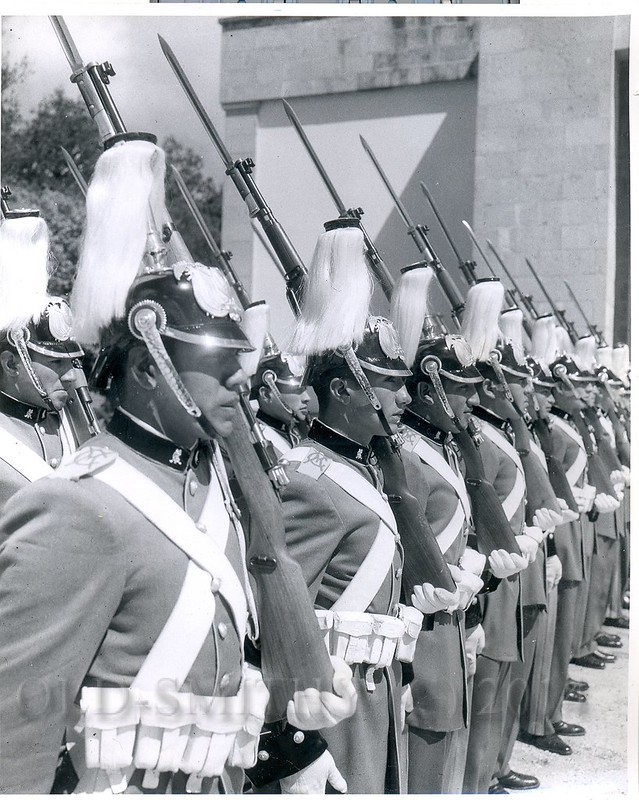 Ecuadorian Officers in the 1920s with their pristine Vz.24s. Ecuador was one of many Latin American countries to adopt this rifle.

After Germany’s invasion of Czechoslovakia, Brno’s production was turned to German use. A version of the Vz.24 was produced for the occupiers (renamed the G24(t)) with some small modifications, until the production line was turned over to K98k production. 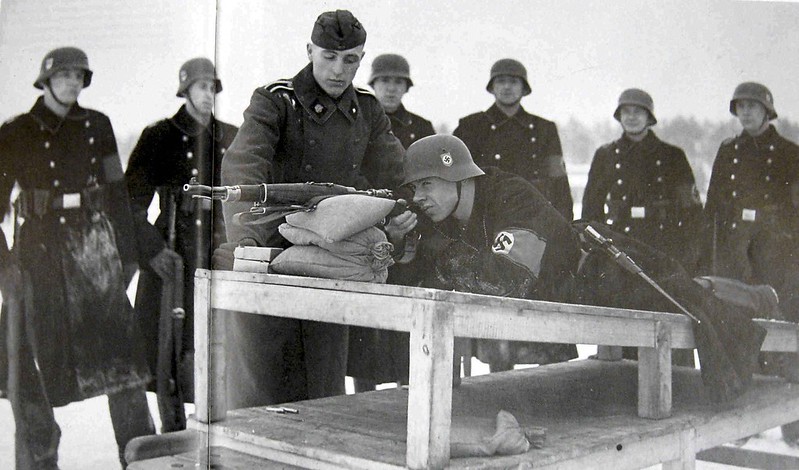 SS training with a Vz24. These rifles were mainly second line use but the SS, being outside of the normal military procurement system, seem to have ended up with them.

The G24(t), the Germanised version of the Vz.24, features some nods to the K98k; including the disassembly tool in the butt and the alternate sling arrangement, with the deletion of the wrist-mounted swivel.

I have a VSR-based Vz.24 in the works at the moment for a customer. It’s using an original stock and as many original parts as possible.

You will be able to see the build process here as it is published.

The printed parts for this arrived first. The design is based on the K98k I produced previously. 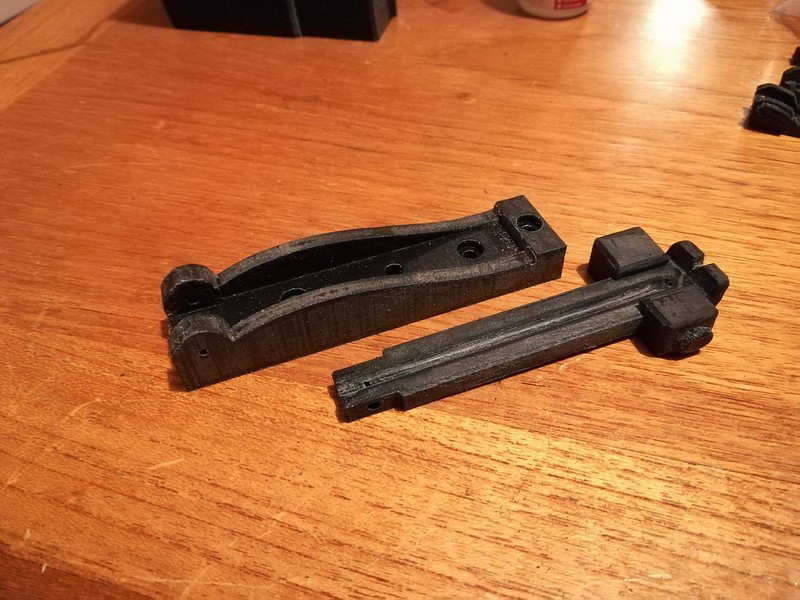 The main difference is in the back of the sight, different in shape and in the profile of the notch. The sight base is less the scope mount on the K98k. 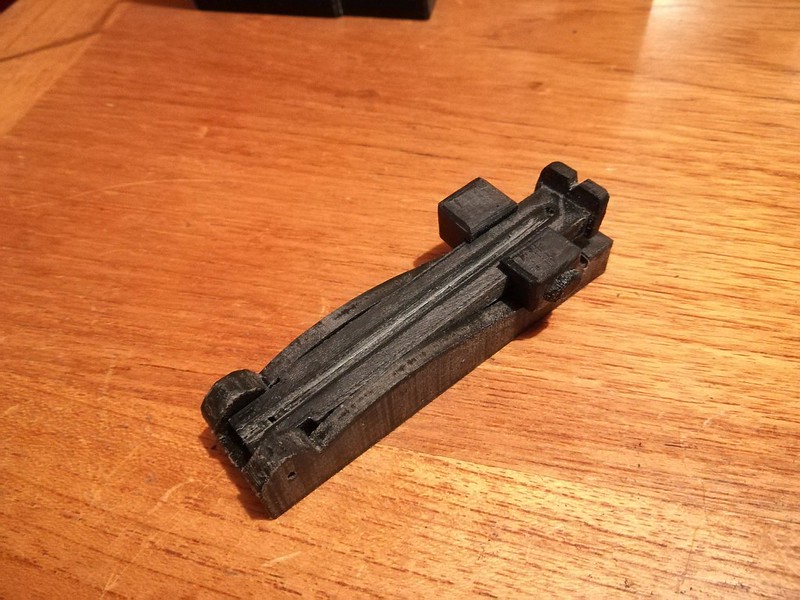 The bolt back cap is the same as the other Mausers. Shown here is a bent bolt handle, though I’ll be fitting this rifle with a straight one as per the early Vz24s. 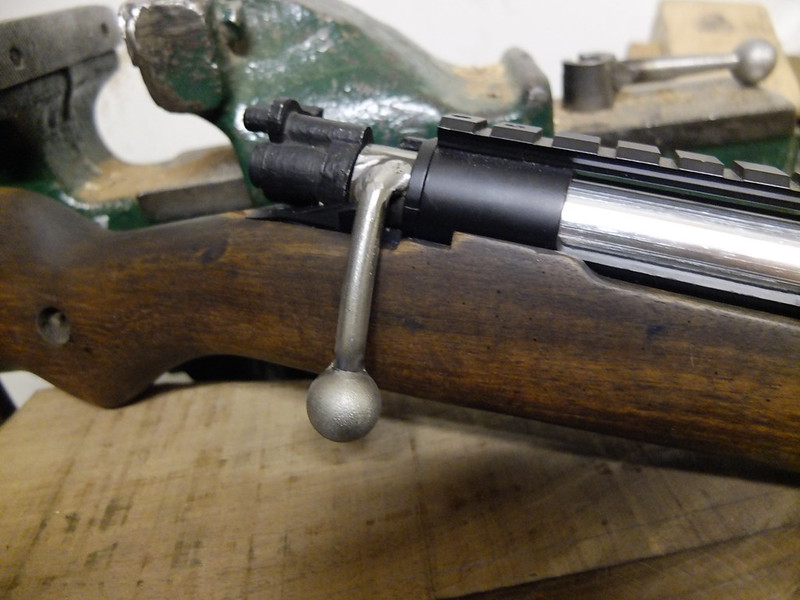 At the front end, I’m using a short section of tube as a place holder for the full length barrel I’ll be putting in later. The top guard has to be custom made to accommodate the VSR and will be quite thin when finished to try and keep the shape as close as possible. 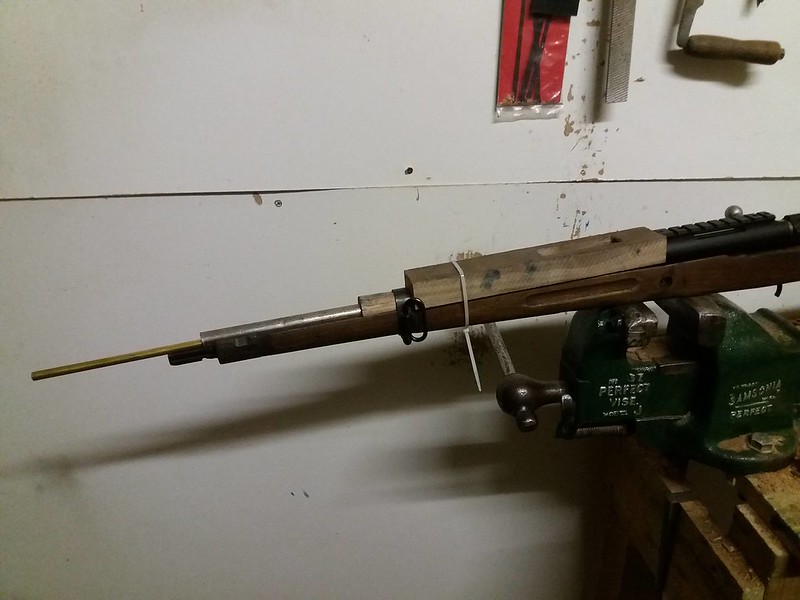 The rear sight base screws into place and should be reasonably solid, given its being surrounded by wood. 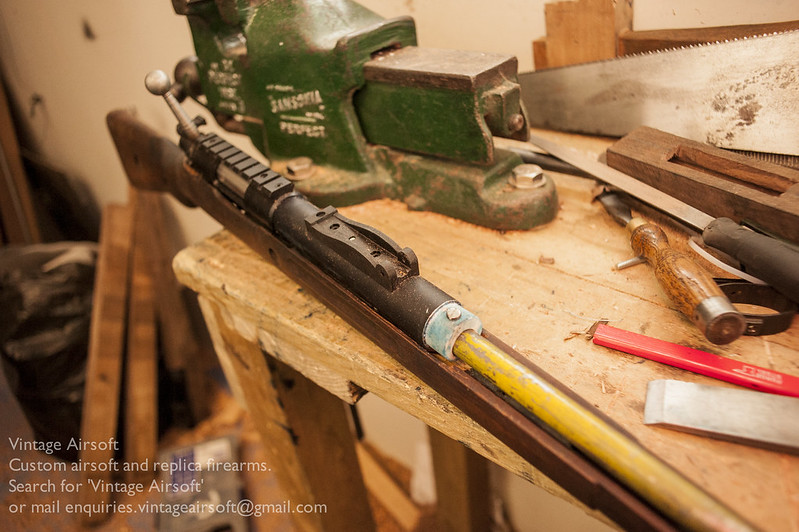 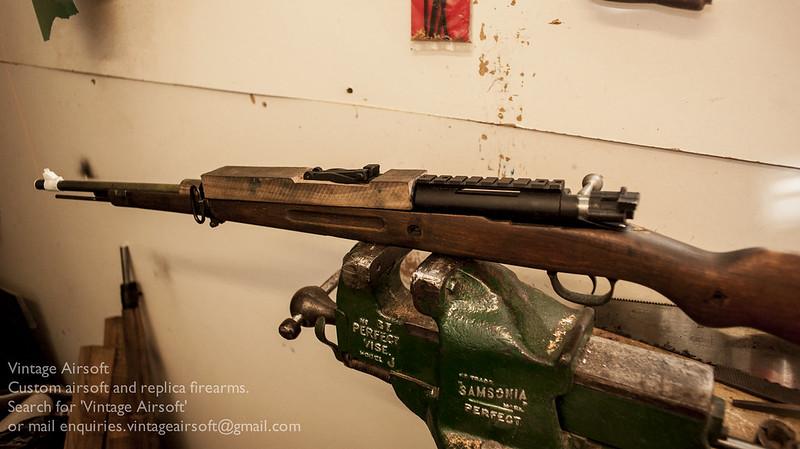 The foresight, 3D printed and then cast in resin from a silicone mould. The barrel crown holds the front of the inner barrel. 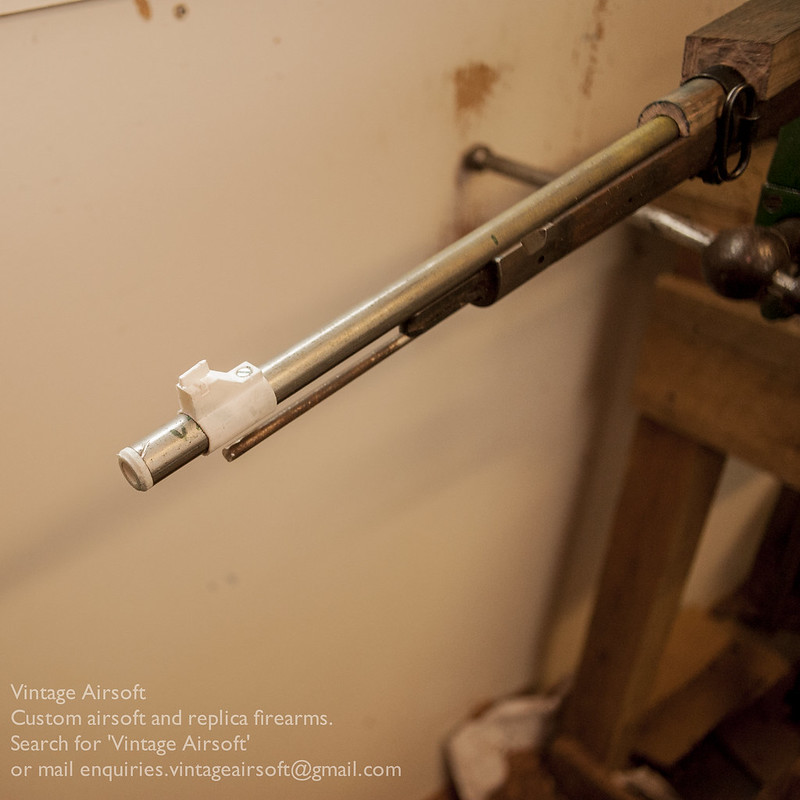 With the addition of the faux cleaning rod this build is coming together very nicely!

The next step is to make modifications to the receiver to make it look right, plus a few details like the wrist sling mount and buttplate.

If you are interested in this project you can see the introduction here. If you have an idea of your own, drop us a line on enquiries.vintageairsoft@gmail.com to discuss. ‘Like’ our Facebook page or follow the blog to get regular updates on projects and interesting videos and articles.